Internet Safety 101®: Empowering Parents, we can change these.


Dangers of the Social Web 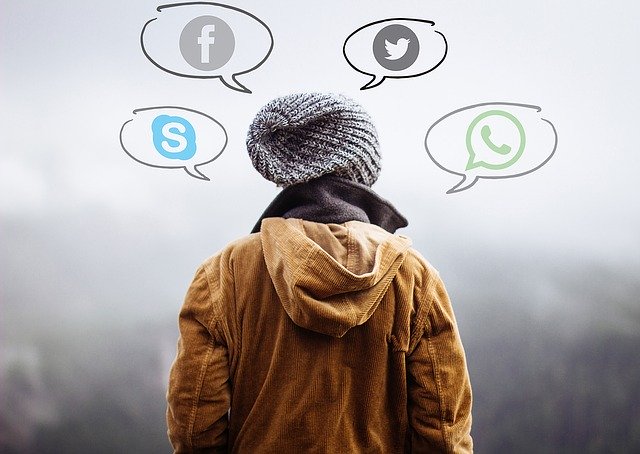 In the offline world, communities are typically responsible for enforcing norms of privacy and general etiquette. In the online world, new etiquette challenges abound. In order to reap the benefits of socializing and making new friends, teens often disclose information about themselves that would typically be part of an acceptable “getting-to-know-you” process offline (name, school, personal interests, etc.). On social network sites, this kind of information is now posted online—sometimes in full public view. In some cases, this information is innocuous or fake. But in other cases, disclosure reaches a level that is troubling for parents and those concerned about the safety of online teens, and once children put this information online, they will never get it back.

Teens are posting a tremendous amount of information on their online profiles, so it is vitally important that teens use strict privacy settings and are savvy about the individuals they allow to view their social networking profile. Since kids are often trying to catch the attention of and gain approval from their peers, some teens tend to post content to appear popular or to gain a response from others in their online community; teens jockey for status, post risqué pictures, brag about the previous weekend’s adventures, and can easily use this digital space to humiliate others or post inappropriate content.5 No information is truly private in the online world; an online “friend” can forward any information posted on your child’s site in a moment.

Public profiles put kids at a much greater risk to:

Other concerns of social networking sites:

For Additional Information: Not So Innocent Apps (potential harms of mobile applications and safety tips)

Research showed that television viewing and computer use cause both significantly shorter sleep duration and later bedtimes. A media presence in the bedroom alone showed poorer sleep habits and irregular sleep habits for boys.

So, not only is media’s impact on sleep evident, it’s also a mental health concern. The Child Mind Institute’s 2017 Children’s Mental Health Report on Smartphones and Social Media found that while you can make friends on social media, it’s also linked to an uptick in mental health problems like depression, anxiety, and suicidality.

The report concluded that “Eighth-graders who spend 10 or more hours a week on social media are 56% more likely to report being unhappy than those who spend less time,” as well as “Teens who sleep less than seven hours a night are also 68% more likely to have at least one risk factor for suicide.” The mental health concerns of social media also appear to be much higher for girls, with more than twice as many reporting cyberbullying compared to boys, and a 50% increase in depression from 2012 to 2015, compared to boys at 21%.

Not only is social media a stressor involved with bullying or unattainable societal norms, but looking at these devices exposes us to blue light, which can suppress the release of melatonin, keeping kids up late at night and not getting enough sleep.

The study also found that “Teens who spent three or more hours a day on electronic devices were 28% more likely to get less than seven hours of sleep, and teens who visited social media sites every day were 19% more likely not to get adequate sleep.” Not only does lack of sleep affect “mood, ability to think, to react, to regulate their emotions, to learn and to get along with adults,” but it can create depression and sleep debt because of this lack of sleep.