How Does Pornography Harm Kids? 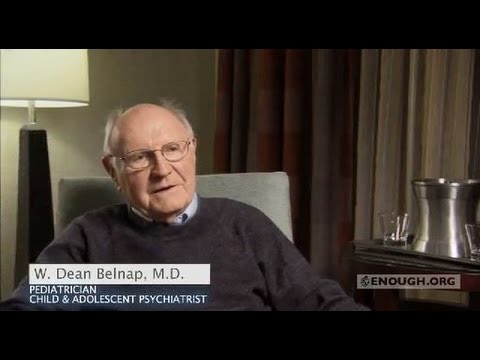 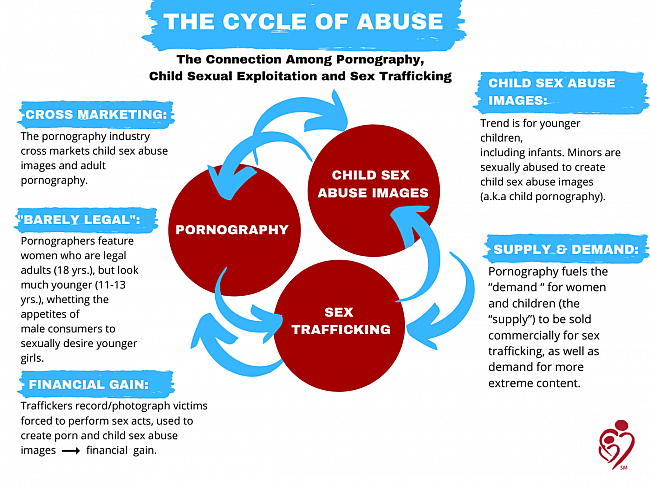 The Drug of the new Millennium

During certain critical periods of childhood, a child’s brain is being programmed for sexual orientation. Studies have shown that the prefrontal part of the brain that controls common sense, judgment, and emotion is not mature until approximately 21 years of age. Exposure to healthy sexual norms and attitudes during this critical period can result in the child developing a healthy sexual orientation. In contrast, if there is exposure to pornography during this period, thoughts of sexual deviance may become imprinted on the child’s “hard drive” and become a permanent part of his or her sexual orientation.

"The imprinting can become at times so strong that the individual can never gain satisfaction by giving--they always want to be taking. And its never satisfying, as it was perhaps at one time along the way, because it requires more and more of the stimulus to keep up with their sexual desires." 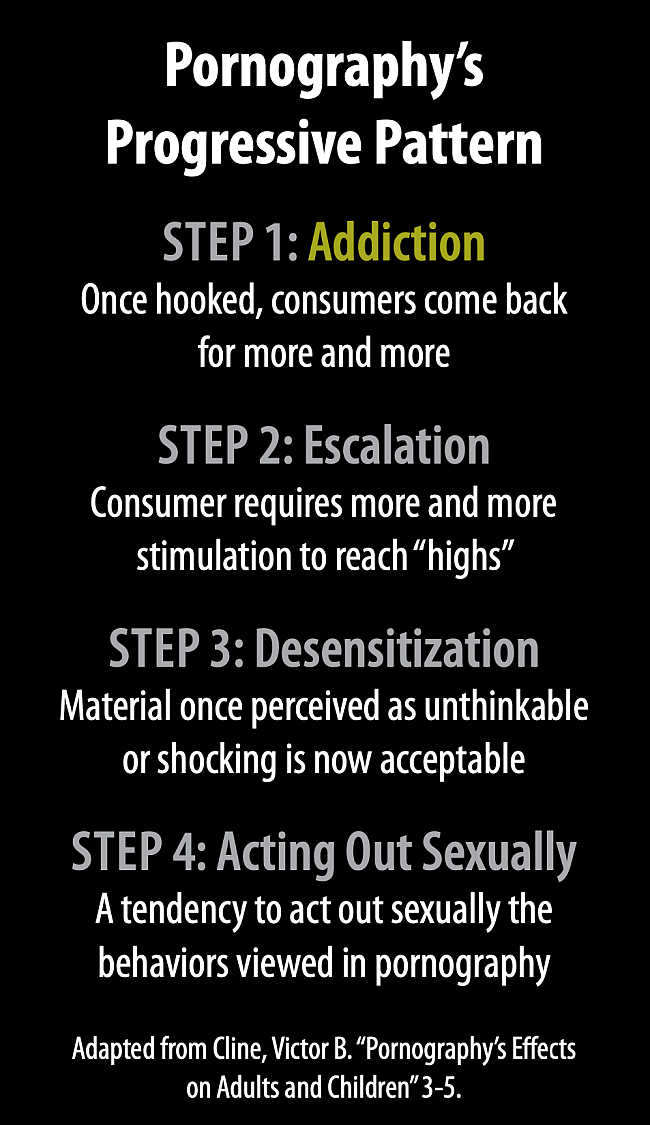 In her report before Congress, Dr. Jill Manning, a marriage and family therapist who specializes in research and clinical work related to pornography and problematic sexual behavior, noted that studies show when a child or adolescent encounters Internet pornography, it can have lasting negative or even traumatic effects on the child’s sense of security and sexuality; that it promotes the belief that superior sexual satisfaction is attainable without having affection for one’s partner, thereby reinforcing the commoditization of sex and the objectification of humans; and that children who have been exposed have an increased risk for developing sexual compulsions and addictive behavior.

Children often imitate what they’ve seen, read, or heard. When children watch cowboys and Indians, they want to go play cowboys and Indians. When children watch Superman, they pretend to be action heroes. When kids watch sex, it’s no surprise they want to act out sexually. Some studies suggest that exposure to pornography can prompt kids to act out sexually against younger, smaller, and more vulnerable children. 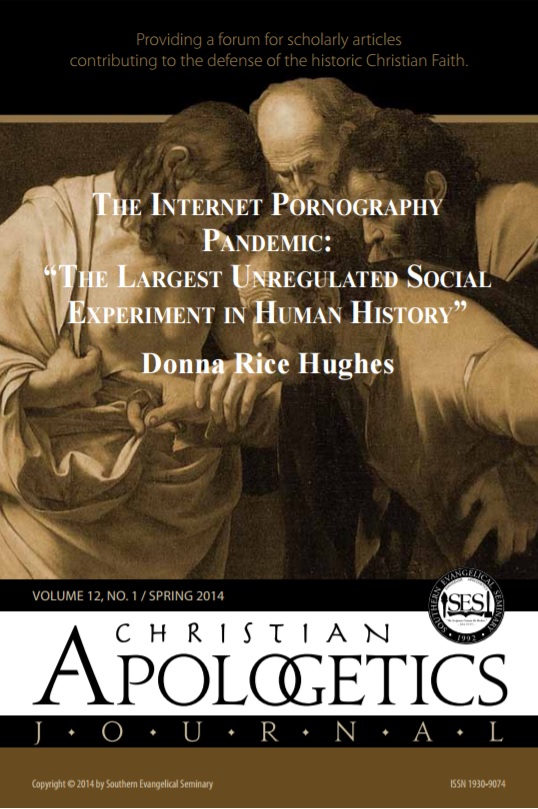