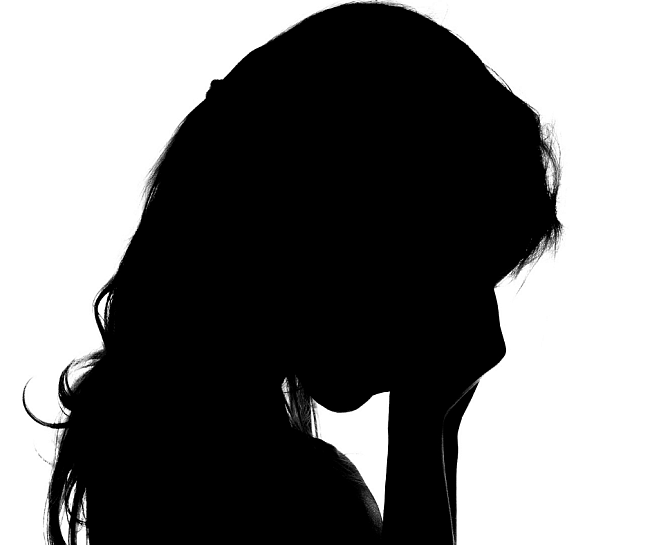 Child sex abuse material (previously known as “child pornography”) is material that visually depicts children under the age of 18 engaged in actual or simulated sexual activity, including lewd exhibition of the genitals. A child cannot legally give consent to these acts, and yet these prosecutable crimes are just a click or a swipe away from viewing—whether intentionally or accidentally.

It is ALWAYS illegal to produce, distribute or possess child sex abuse material in the United States!

By the Numbers: according to the Department of Justice, prior to Covid, law enforcement was already at a breaking point at prosecuting most heinous online sex crimes against children such as child sex abuse images and online virtual molestation. The sexual exploitation of children has been exacerbated exponentially with the COVID-19 pandemic and is at an all-time high:

CLICK BELOW FOR A MESSAGE FROM DONNA RICE HUGHES 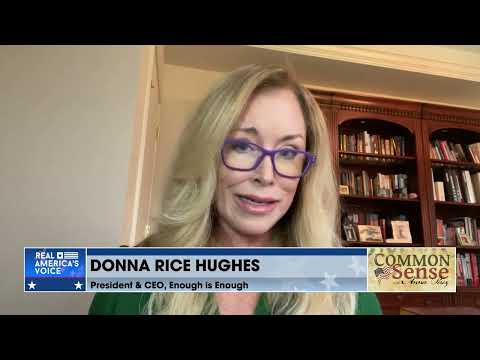